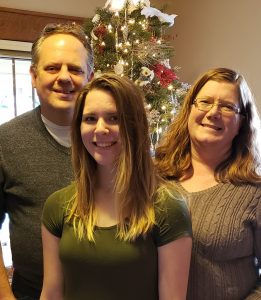 Michael recently joined our church family on January 1, 2020. He is excited with the opportunity to serve Christ, our congregation, and the community of Cadillac.

After spending more than 15 years in the Information Technology field supporting the automotive industry, he finally answered his call to ordained ministry. Michael graduated from Ecumenical Theological Seminary of Detroit in June of 2010 earning his Master of Divinity degree.

Having been a life-long member of Jefferson Avenue Presbyterian Church in Detroit, Michael served as Moderator of the Deacons, a Ruling Elder, and assisted with the youth program, and developed a deep passion for mission and outreach.

During his previous pastorate at First Presbyterian Church of South Lyon, Michael helped the congregation expand its mission base to include active involvement in the Capernaum Health Clinic, Kids Hope USA, Everyone Eats, and many other initiatives that served South Lyon, the surrounding community, and the Presbytery of Detroit.

Michael also served as the president of the Capernaum Health Clinic, vice-president of the Second Mile Center of Detroit, and chairperson for the 2018 South Lyon Cool Yule.

Michael is married to Stephanie, who works for General Motors at the Warren Tech Center, and they have a daughter, Lauren, who is wrapping up her senior year at South Lyon High School. Lauren will be attending Central Michigan University in the fall of 2020.

Michael enjoys reading, the great outdoors, spending time with family and friends, and getting to know his church family. His message is simple, “Love God, love your neighbor. Together, let’s share the love of Christ in and around Cadillac, and wherever else the Holy Spirit leads us.”

Click below to view our most recent worship service. 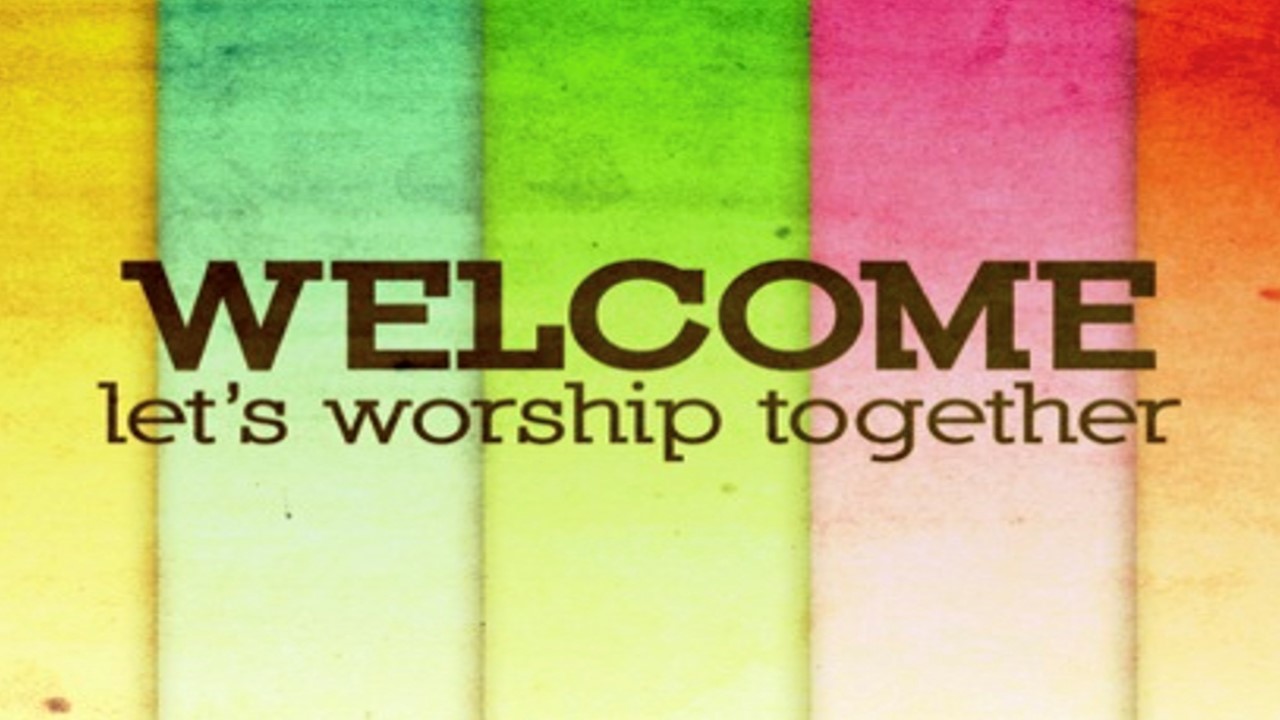 8:30 a.m. – Early Bird Worship, a casual and  abbreviated service held in the Fellowship Hall located in the lower level of the church. The Sacrament of the Lord’s Supper is celebrated weekly.

10:30 a.m. – Traditional Worship. Located in the Sanctuary. The Sacrament of the Lord’s Supper is celebrated monthly on the first Sunday of the month.

Our “Grab n Go Pantry” is located outside our building off of E. Harris Street. Anyone is welcome to take food from the pantry. Our motto is, “take what you need, leave what you can.”